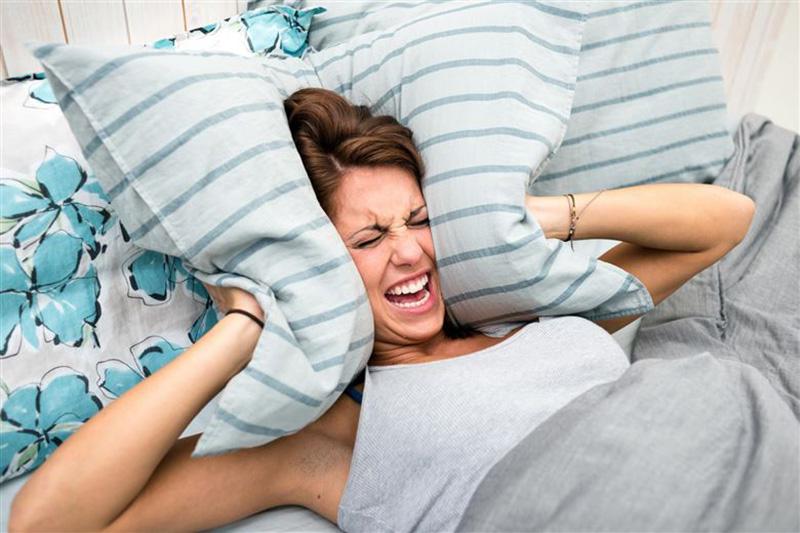 Your home’s plumbing system will make a wide range of noises under normal operation. By understanding which noises are normal and which could be the sign of a bigger problem you can often prevent expensive plumbing repair.

If your home’s plumbing system is suddenly makes a loud banging sounds, you likely have have a plumbing problem known as “water hammer”. When water suddenly changes momentum under pressure, such as when a faucet valve is closed suddenly, a hydraulic shockwave is sent through the pipe, resulting in a bang as the energy is released. If the pressure change is severe enough it can lead to damaged fittings or even burst pipes. A properly installed plumbing system has air compartments that compress to absorb sudden changes in water pressure. In some cases these compartments can fail to work if the water has gradually absorbed air or the compartments have become filled with water.

If you are experiencing water hammer you can restore the plumbing system’s air chambers by opening the faucet that caused the noise and allowing the water to completely drain out. Air will then replace the water and restore the shock absorbing capability inside the pipes. If the air compartment is below the fixture, you may have to drain the main supply lines to restore the air in the lines.

If the above steps do not cure the problem, the plumbing system may not have the necessary air chambers installed, or they may have become clogged over time. Your plumber can inspect the system to identify any problems and recommend solutions.

Whistling sounds are often caused by a toilet fill valve that is leaking. You can often stop the sound temporarily by remove the lid of the toilet tank and adjusting the fill valve mechanism until it stops. The fill valve should be replaced to eliminate the leak.

Rumbling sounds are often heard when a water heater has excessive sediment build up. When water is trapped in this sediment and starts boiling the heat is not transferred out of the flue as efficiently, causing turbulance and noise.

Carefully draining a few gallons of water from the water heater tank using hose attached to the drain valve can remove much of the sediment that has collected at the bottom of the tank.

Have questions about water hammer or other plumbing problems? Call Anthony’s Plumbing, we’re here to help.